Jane’s understands that about 120 RunWize sensors will be installed along the east runway at BCIA, with installation work to be completed by early July. 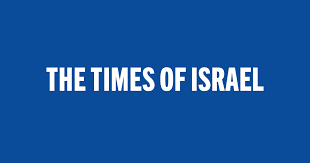