JERUSALEM (Reuters) – Israel’s Xsight Systems said on Wednesday that its hazard detection technology will be installed on runways of a new mega-airport in China scheduled to open later this year.

Xsight’s artificial intelligence-based system improves runway safety and capacity by monitoring and detecting any forms of debris or hazards and can prevent incidents like bird strikes or airplanes veering off the runway, the company said. 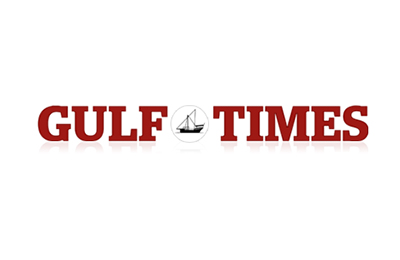