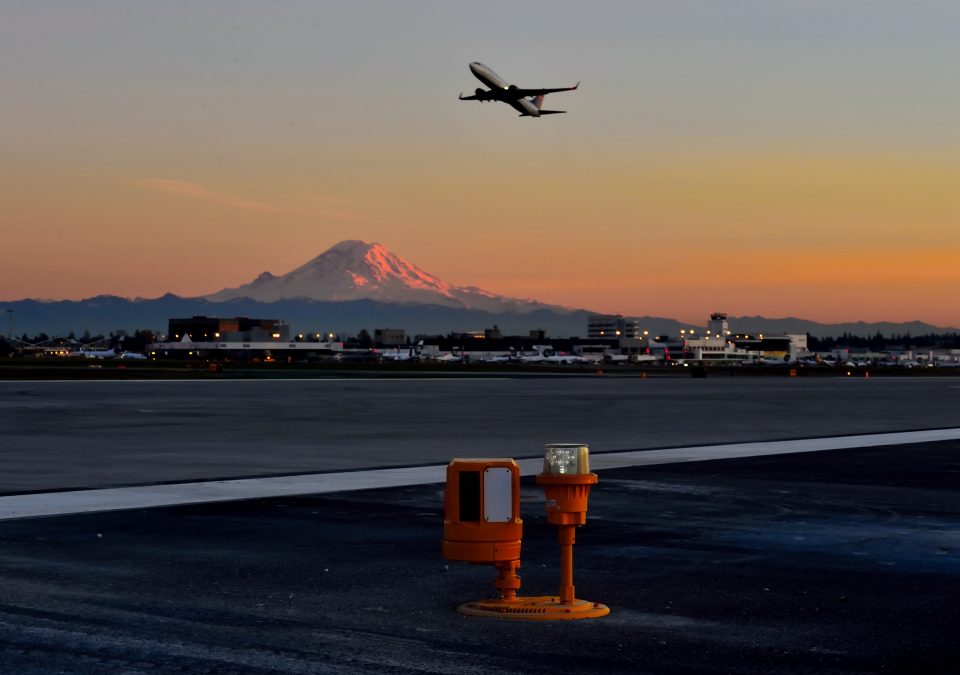 Beijing Daxing International Airport will become one of the world’s largest airports upon its opening, which is scheduled for the end of September 2019. It will use Xsight Systems’ RunWize™ to improve runway safety and capacity by continuously monitoring and detecting any forms of debris or hazards.

“We are proud that Xsight’s global reputation as an industry leader is acknowledged by the Chinese aviation market,”said Alex Koren, CEO of Xsight Systems. “As China is becoming the largest aviation market, with intensive growth in air traffic, grows the need for a runway threat detection solution to boost both safety and capacity of airport runways.”

According to the Civil Aviation Administration of China (CAAC), the country aims to have 450 airports by 2035, almost doubling its current number of airports. As of end-October 2018, China had 234 civil airports, and aims to construct 216 new airports by 2035 to meet the growing demands for air travel.

RunWize™ significantly improves safety during take-off and landing by using sophisticated image and radar processing algorithms based on Artificial Intelligence (AI) to detect and assess threats on the runway. It complies and exceeds regulatory requirements worldwide (ICAO, FAA, CAAC, EASA), while also providing tools to comply with the upcoming Global Reporting Format (GRF) set by ICAO (based on TALPA).

Xsight Systems is the global provider of advanced runway sensor-based solutions, chosen by leading airports worldwide. Xsight Systems’ innovative threat detection solutions allow for constant command over airport runways and their surroundings, enabling airports to manage runways more efficiently and feel confident that runways are safe, secure and clear for operations. Solutions from Xsight Systems exceed FAA regulatory requirements and have been adopted by major airports around the world, and by top-tier integrators. www.xsightsys.com 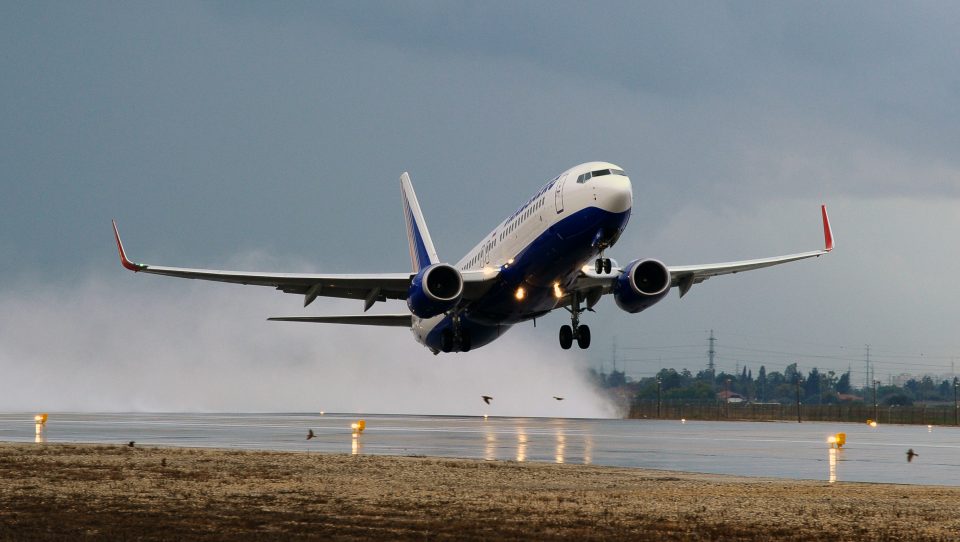 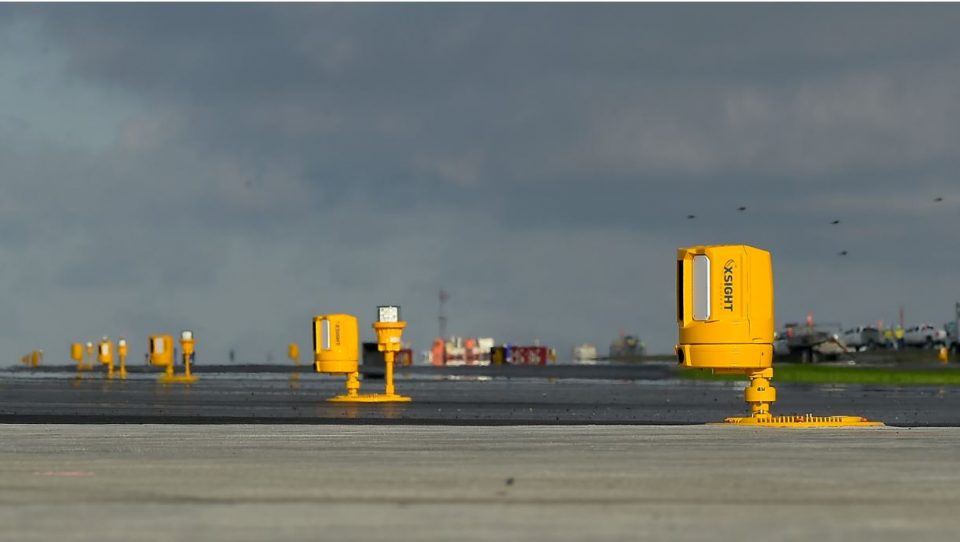 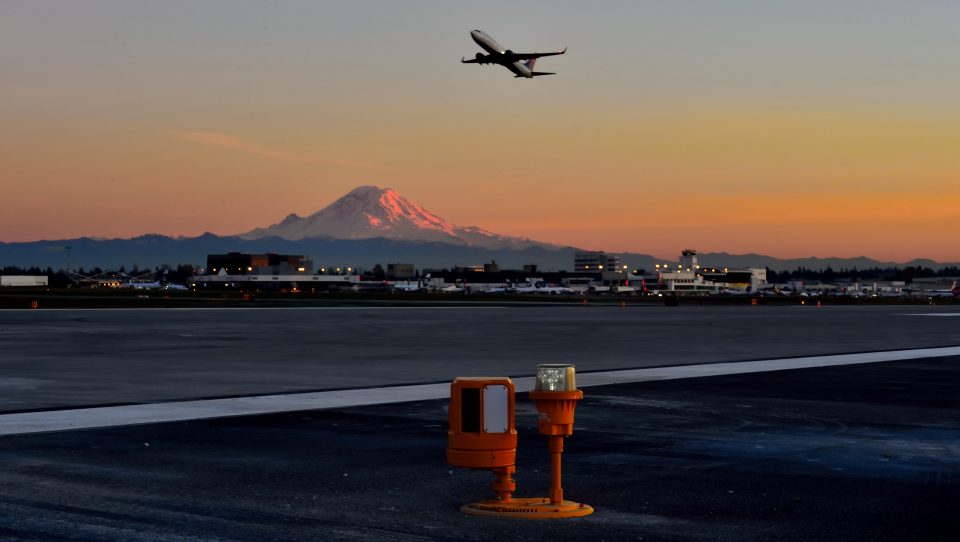