Be Ready For The Unexpected

FOD on airport runways is a well known problem in the aviation industry. Still, FOD is abrupt by its nature. Examples of FOD include tire parts, asphalt chunks, screws, inset lights, and generally any object that appears on the runway which does not belong there. The presence of such objects may become extremely hazardous once striking an aircraft during take-off and landing.

Foreign object debris also creates operational difficulties for airports. For example, the collection of debris following a burst tire incident could take more than 30 minutes during which the runway remains closed for aircraft operations. FODetect® allows to replace this lengthy process with a quick, pinpointed collection that significantly cuts runway closure time, thereby minimizes the damage to the flow of operations. 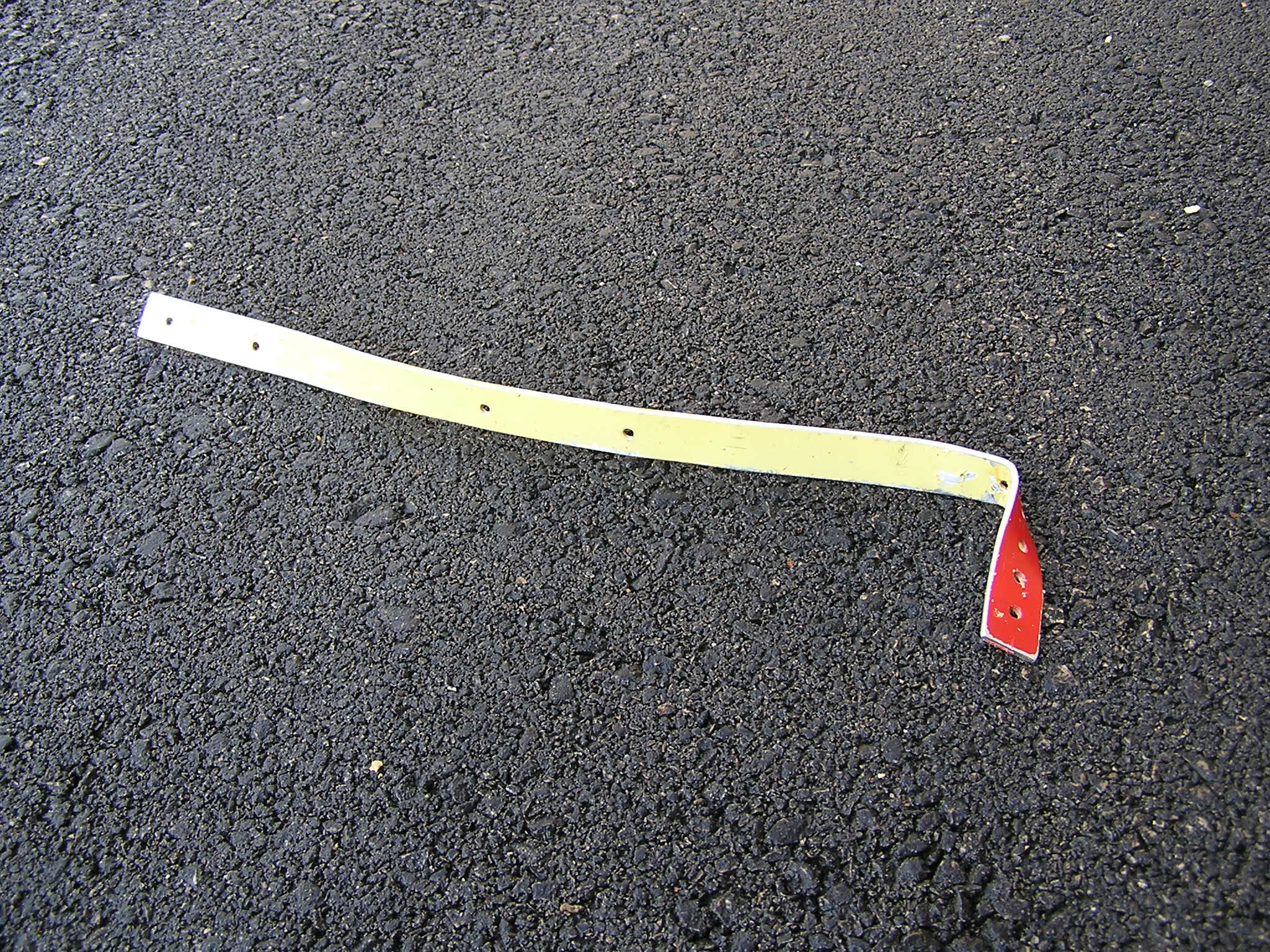 Accurate FOD detection and fast removal from the runway are a daily challenge for airport operations.
FODetect provides airports with a comprehensive solution, resulting in improved safety and increased efficiency and capacity.